This article helps you prepare to use the guidelines by looking up income information on the Federal Case Registry List (FCRL) using SSA and QW. 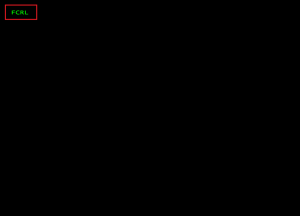 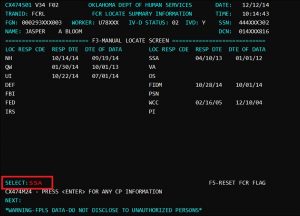 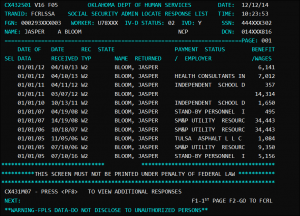 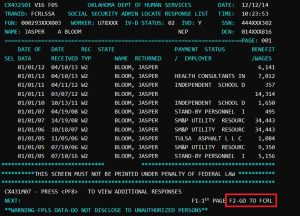 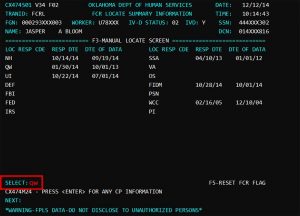 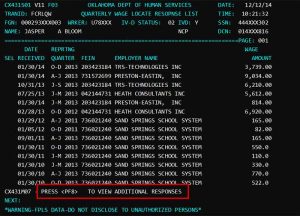