The four steps below show how to determine if the CP reported income, as well as determine if it was reported as child support and for which child. 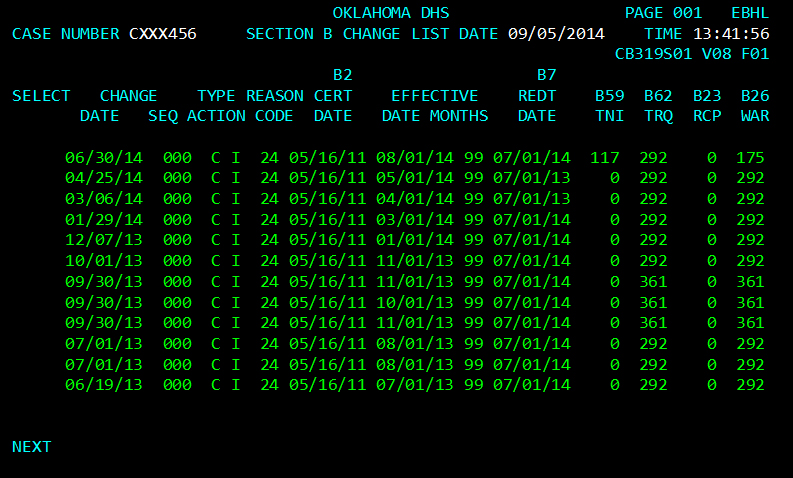 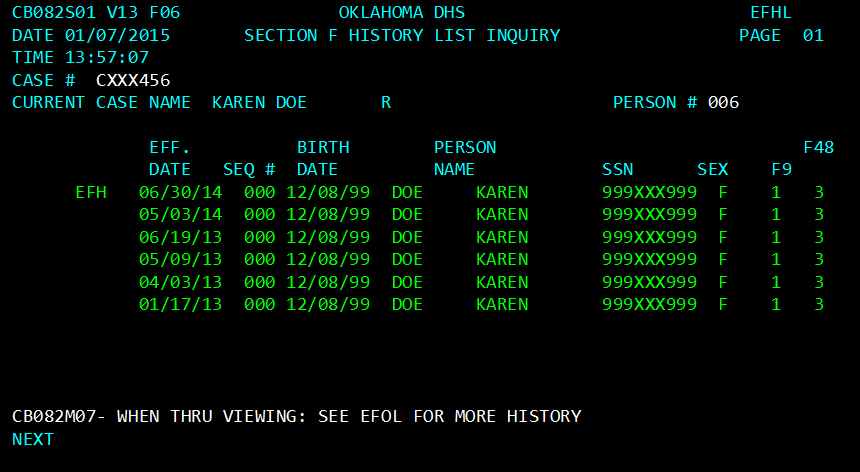 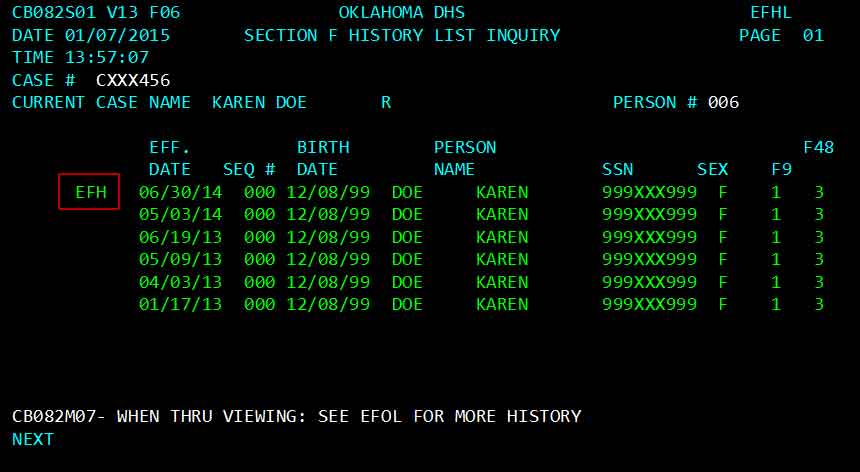 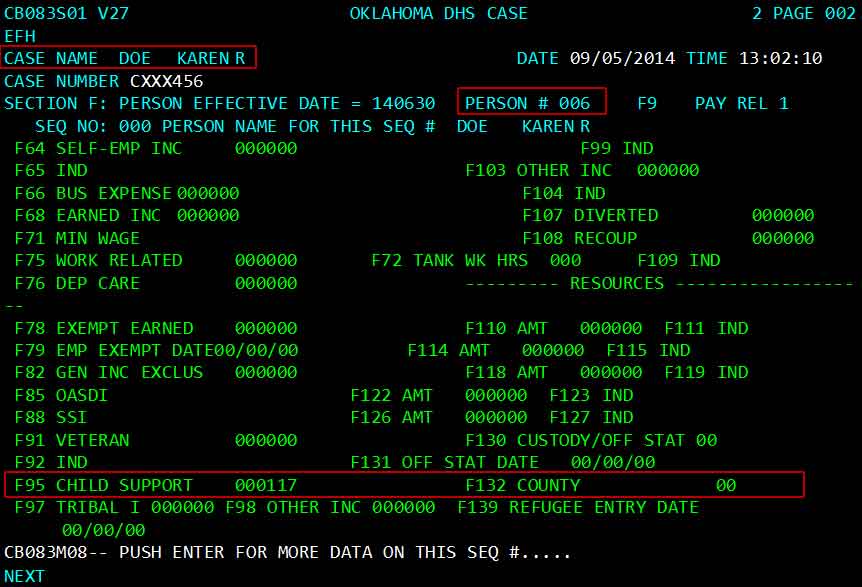 Paternity & Establishment Basics: Notices, Screens and Hearing Codes; what to use and when to use it